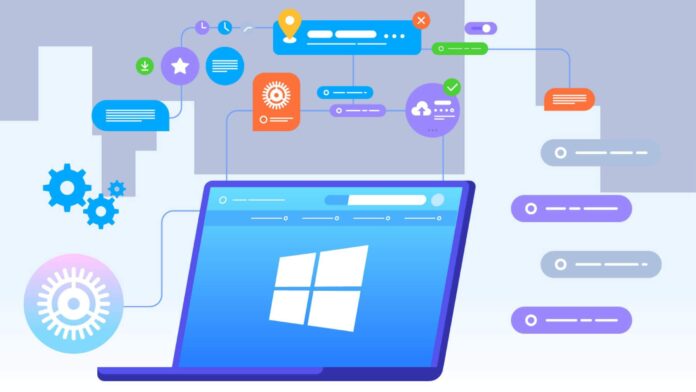 Tweaking or color grading a video is an important aspect of the video editing process. This process can completely transform the film’s mood and tone, and it even enables the editor to subtly convey key messages to the audience. Keeping with this view in mind, we have come with a list of select video software that can enhance the viewing experience’s quality.

What is the Color Grading Process?

This refers to the creative choices that a ‘colorist’ will make and includes shot matching, removing any distractions that prevent shot matching, using shape masks to draw the viewer’s attention to a focal point in the film. Overall, it determines the ‘look’ of the film.

Color grading is a process that is immediately followed after color correction, which involves the adjustment of white balance, contrast, and exposure values to gain a neutral or balanced image. Now, let’s look at the most promising software that enables the color grading process for video editors in 2020.