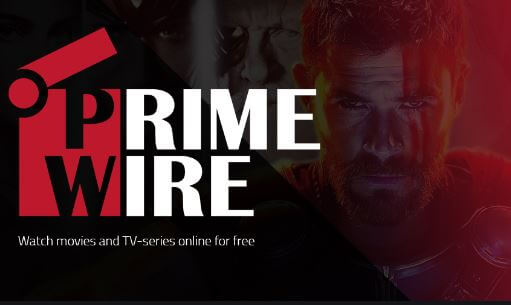 It’s a known fact that online streaming sites come and go. Despite this, some sites seem to be immune to copyright claims, domain name takedowns, and DDoS attacks, greatly exceeding the lifespan of the average online streaming site. For a long time, one such site was PrimeWire.

Unfortunately, PrimeWire closed its gates after a hostile takeover, which resulted in all content being replaced with malicious ads. Today, PrimeWire is no longer accessible through its original domain name.

The good news is that there are still many other excellent online streaming sites where you can enjoy the latest movies and TV shows without paying.

What Happened to PrimeWire?

PrimeWire started more than five years ago as LetMeWatchThis. It later changed its domain name to 1Channel, before eventually becoming PrimeWire. The site quickly developed a sizable following among online streaming enthusiasts, largely thanks to its well-thought-out design and a great selection of content.

In April 2020, PrimeWire’s DNS records were updated to EuroDNS, an ICANN-accredited domain name registrar and DNS service provider headquartered in Luxembourg. This caused the site to become unreachable for a few days.

When PrimeWire finally returned, it was worse than anyone had expected. All content was replaced by malicious advertisements pointing users to dubious services such as Pushplay, which ask for credit card details and are obviously just scams created to steal money from unsuspecting victims.

Even devoted long-time users of PrimeWire eventually realized that the site was basically gone. Maybe you’re one of them, and you’re still looking for the perfect alternative to PrimeWire.

To help you find it, we’ve prepared a list of the top 7 best alternatives to PrimeWire in 2023, but there’s one last thing we want to address before we get to them. 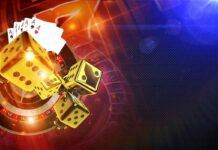 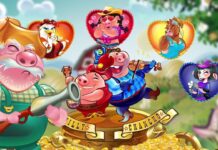 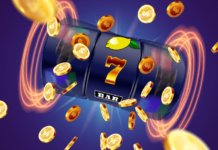 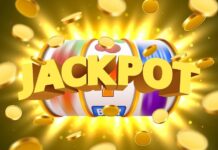 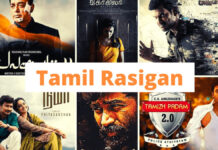 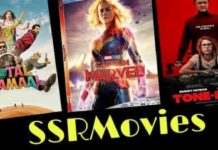 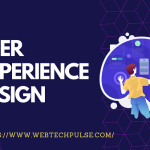