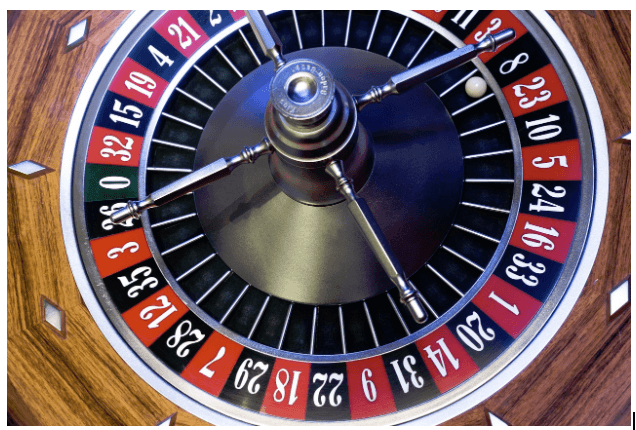 With a growing number of live casino experiences available to players around the world, the era of engaging play handled remotely by real croupiers is well and truly upon us.

There are a variety of impressive technologies at work behind the scenes to bring live casino games to the masses, some of which are more conspicuous than others.

Optical character recognition (OCR) capabilities are integral to many of the top live casino services, so here is a look at what this tech involves and how it is applied in this context.

The biggest challenge of bringing live casino experiences to an online audience comes from the fact that quite a bit of data is generated with every interaction, and of course all of this needs to be translated from the physical to the digital realm in order to determine winners and payouts.

For example, say a roulette wheel is spun by an operator. It is necessary for the final position of the ball to be tracked and recorded accurately, so that it can be converted quickly to keep the online audience satisfied. This could be done manually, but that would require the involvement of more human personnel and would increase the overheads associated with operating live casino services.

Thanks to OCR, cameras trained on the table game will handle all of this automatically, minimising the amount of downtime between spins and making the whole process more efficient and engaging.

This is arguably the simplest instance of OCR being applied to live casino games, since it is also used to track and translate the dealing of multiple cards when poker is being played. This not only makes live games more enjoyable and swift, but also makes them more realistic and reliable. As such people who are familiar with visiting land based casinos will be entirely at home in this scenario, helping casino sites to attract more customers as a result.

Because all of this data is parsed and processed in the blink of an eye, OCR overcomes the limitations of older RFID solutions that used to be necessary when combining physical and virtual play styles.

Although OCR seems like it should be a relatively recent innovation, it has actually got a long history dating back to the first half of the 20th century.

Early systems were of course incredibly primitive by modern standards, and it was only in the 1970s that a system capable of recognising and converting text regardless of the font used was developed.

Today, OCR is available to virtually anyone with a smartphone, and is used for a wide variety of applications in addition to the live casino work it does. Perhaps the most well known variant of OCR is that available via Google Lens, which makes use of cloud computing and the Google Translate database to convert text between languages in real time, while applying augmented reality to overlay this on real-world signs and documents through a handset’s camera.

Indeed it is the power of the cloud that has allowed OCR to really come into its own, since it overcomes the hardware limitations of individual devices and instead allows for the number-crunching and AI processing to be handled by remote servers. This is partly why the technology can be applied so effectively to live casino games, as well as to the plethora of other applications mentioned, meaning that it is not just excellent for document scanning and translation, but also acts as an aid for those with hearing and eyesight issues, amongst other things.